Pascal Liguori & Son have been making moves throughout 2021, bringing buyers and sellers together with numerous significant luxury home sales. 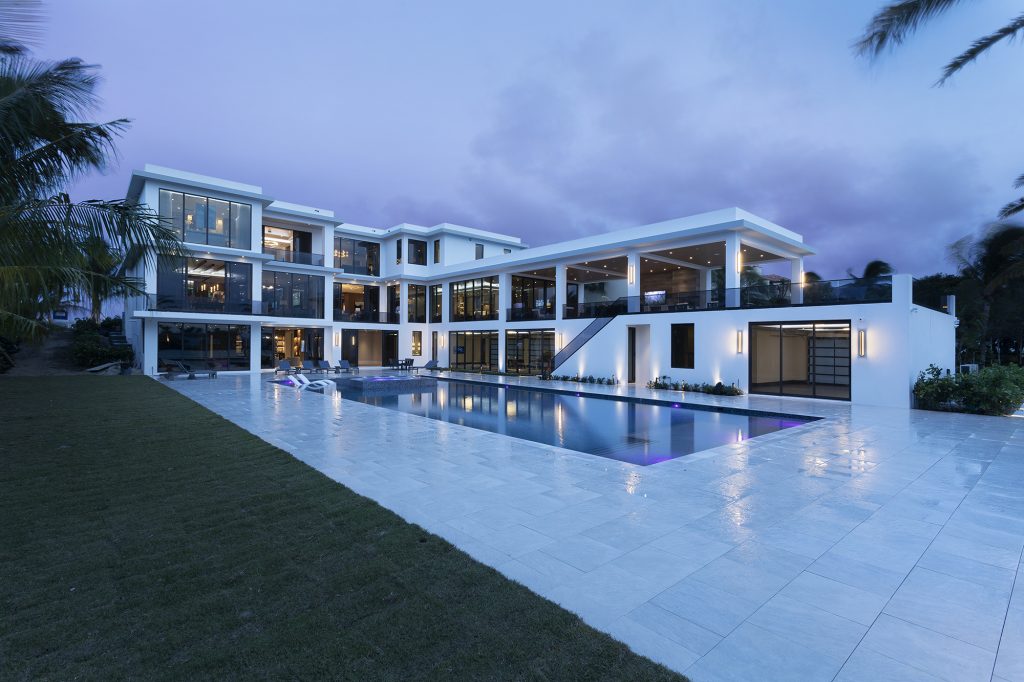 Pascal Liguori & Son ended 2020 with a bang, selling one of Manalapan’s most prestigious and stunning Oceanfront Estates, with a last asking price of $44.5 Million and having been placed under contract just eight days after being listed. This sprawling ocean-to-Intracoastal masterwork comprises six bedrooms, nine full baths, and three half-baths in a total of 20,825± square feet.

In February of 2021, Pascal Liguori & Son sold three more significant luxury estates, starting with another one of Manalapan’s most notable oceanfront estates.

This gorgeous Ocean-to-Intracoastal Estate, consisting of eight bedrooms, twelve full baths and three half-baths in a total of 23,795± square feet, had a last asking price of $34.95 Million. Pascal Liguori & Son represented both the seller and the buyer in the monumental sale of this estate. 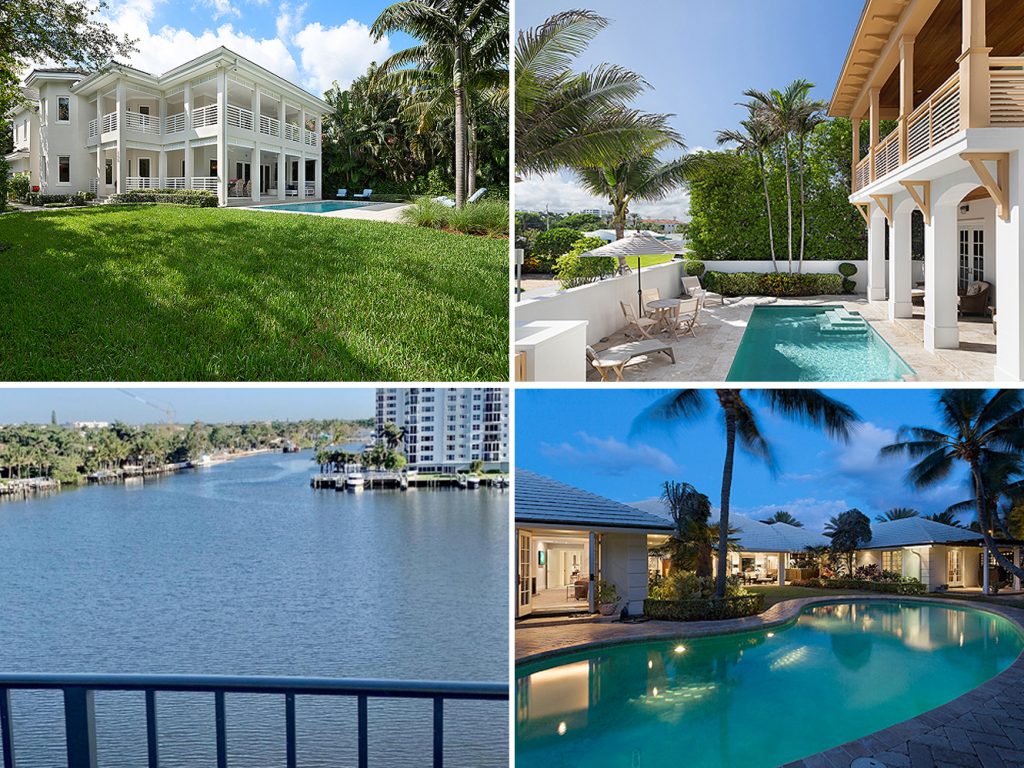 Congratulations to the new owners of each of these fantastic estates!

If you are looking for expert representation in selling your South Florida luxury home priced in excess of one million dollars, contact Pascal Liguori & Son by phone at (561) 320-3109 or by email at pascal@premierestateproperties.com.